Institut de Recherche pour le Développement (IRD) – the French National Research Institute for Sustainable Development – is an internationally recognised multidisciplinary organisation, working mainly in partnership with over 50 countries in the Mediterranean and intertropical zone, including Small Island States and some EU Outermost Regions and Overseas Countries and Territories. IRD sets its priorities in line with the Sustainable Development Goals (SDGs) adopted by the United Nations in September 2015, to steer development policies. Combining critical analysis into the implementation of these goals, IRD seeks to tackle the challenges facing us today: global, environmental, economic, social and cultural changes that affect the whole planet. IRD staff counts 2019 agents in 65 research units of which 35% work outside France. With its partners, IRD brings together a community of 7000 people. IRD has an original approach to research, expertise, training and knowledge, which put science and innovation as the first drivers of development. Over 20 research units are involved in marine and terrestrial ecosystem and ecosystem services studies, including the UMR-Espace Dev, involved in the MOVE-ON project. 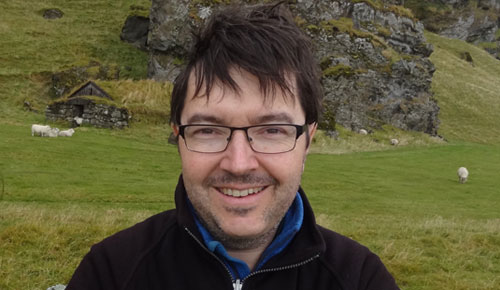 Rodolphe Devillers is Senior research scientist (Directeur de Recherche) at the French national research Institute for Sustainable Development IRD. He holds a joint PhD in Geomatics Sciences from Laval University, Canada and in Geographic Information Sciences from Paris East University, France. Devillers joined IRD after a 14-year academic career as Professor of Geography at Memorial University of Newfoundland, Canada. He specializes in geographic information sciences in support of ocean management and conservation. His research focus includes marine protected areas (MPAs) design and effectiveness, trade-offs in marine conservation, marine habitat mapping, and small-scale fisheries. He published over 60 peer-review journal articles and over 250 other communications in the fields of geomatics, geography, ecology, geology, computer sciences and engineering. He is Associate Editor of the international academic journals “Marine Geodesy” (Taylor and Francis) and “Geomatica” (CSP). 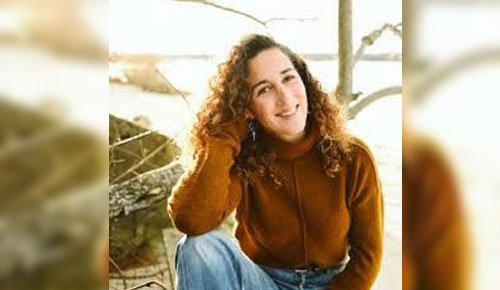 Rachel Bitoun, graduated in Political Sciences (University of Rennes II, France) and Geography (University of Paul-Valéry, France) is a coastal geographer interested in the interactions between social-ecosystems and coastal environments, in particular tropical ecosystems. Borrowing concepts to various disciplinary fields, she uses a combination of tools from GIS, Geomorphology or applied statistics to propose unifying methods of the Humanities and Natural Sciences. Her recent work focused more specifically on mangrove restoration and the influence of community involvement in climate change adaptation. She’s previously been involved in the Initiative Mangrove Project carried out by the French Fund for the Global Environment to assess restoration performance, and in STOREM (Sustainable Tourism, Optimal Resouce and Environmental Management) ERASMUS+ Project which aims to promote Capacity Building in higher education in the field of coastal sustainable tourism in the Greater Caribbean. Currently, she works at the French Institute for Development where she is dedicated to the MOVE-ON project.
Email: rachel.bitoun@ird.fr
Alternative email: bitoun.rachel@hotmail.fr

We use cookies to ensure that we give you the best experience on our website. If you continue to use this site we will assume that you are happy with it.Ok