SAERI (Falklands) Limited (SFL) is the consultancy arm of the South Atlantic Environmental Research Institute (SAERI). The purpose of SFL is to support SAERI’s mission by taking on suitable commercial contracts which, in turn, fund core costs of the charity through donation of profits. SFL is a 100% owned subsidiary of SAERI.

SAERI is a research organisation conducting research in the South Atlantic from the tropics down to the ice in Antarctica. SAERI’s remit includes the natural and physical sciences. It aims to conduct world class research, teach students, and build capacity within and between the United Kingdom’s Overseas Territories (UKOTS) in the South Atlantic. Its mission is to advance environmental understanding in the South Atlantic through research excellence and innovative scientific leadership. SAERI was a Falkland Islands Government initiative and operated as an arm’s length government department from 2012 in July 2017. The organisation split into two with the main body of work housed in a Charitable Incorporated Organisation (SAERI) registered in England and Wales (and on the Charities register in the Falkland Islands) and a limited company, SFL, registered in the Falkland Islands. SFL has been in operation since July 2017. 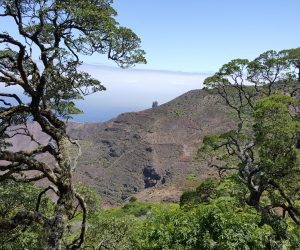 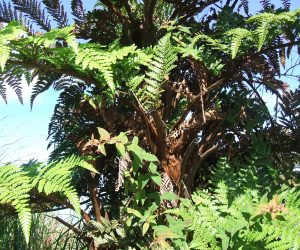 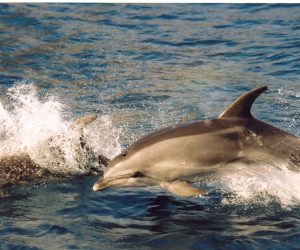 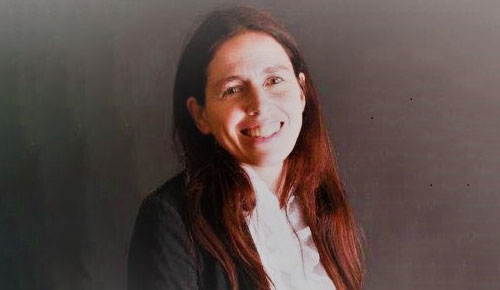 Tara Pelembe holds a Masters in Conservation and Biodiversity from the University of Exeter and a Bachelor’s of Science Degree in Geography from the University of St. Andrews. Tara is currently the Deputy Director of Innovation at the South Atlantic environmental Research Institute (SAERI). She is has more than 15 years’ experience in organistional and programme leadership in the environment sector, in Europe, the South Atlantic,  the Caribbean and Southern Africa. Tara’s interest and experience covers the whole spectrum of environmental management from conservation and biodiversity to waste management and climate change.

We use cookies to ensure that we give you the best experience on our website. If you continue to use this site we will assume that you are happy with it.Ok